Came across this today, and think it would come in handy in the future 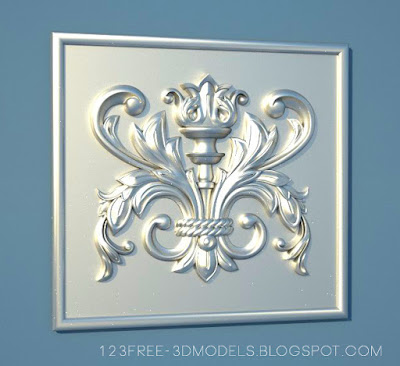 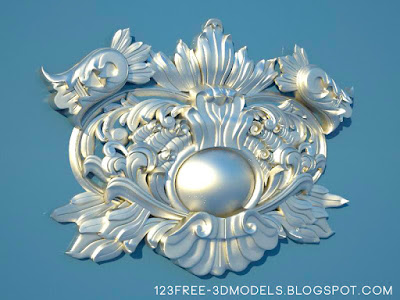 A project I’m working on required some clear pieces, so I purchased some HDglass from FormFutura as I heard good things about the plastic’s transparency. This is a PETG plastic so use appropriate guidelines when printing it.

The recommended printing temperature range is 195-225 deg C. The box says nothing about bed temperature or fan setting, so I modified my PLA setting to adjust the temperature and went on printing.

First part I printed at 235 deg C. The detail was great, but the part felt very fragile. The inter-layer bonding was so weak that I could break apart the 3d printed part in my hands.

Thinking I went too high with the temp,  I next tried 205 degC. Same fragility. Part would disintegrate in my hands with very little force.

Next I decided to go much higher in temp and printed the part at 255 deg C, and the results were impressive. The clarity and transparency is much better then at the lower temperatures, and the part is now strong. It will not delaminate when it’s bent.

Just finished printing a near pencil holder (source) and I’m very pleased how it turned out.
Printed in white ABS+ made by ESun at 0.2mm heights, with no supports.

Looking to make some 90deg gear trains, and wanted to know how much force 3d printed heard could resist.
After printing some gears, a holding block and some shafts, the testing began.

First few tries, the shaft to gear attachment kept falling. It was failing around 44 in.lbs of torque yet the gear teeth remained intact.

After redesigning the shaft to gear attachment, I was able to break some teeth at around 57 in.lbs of torque.

Some interesting and some common ways to make 3d parts stronger.

To print large objects, they need to be split up into smaller pieces that fit within the 3d printer’s build volume.

Stratasys page for bonding parts together.

Interesting plugin for SW, Inventor and AutoCad that will split up a large object and break it into smaller build volume sized chunks. Find it HERE.

Came across some interesting pattents that are still held by Stratasys regarding 3d printing and heated chambers.

Heated chamber to be between 70 and 90 deg C.
http://www.prsnlz.me/blogs/daniel-oconnors-blog/stratasys-patents-that-could-improve-makerbots-3D-printers/

In an effort to try and control the internal fill material of a part (both direction and amount) I’ve been experimenting with some ideas. (I am using a PP3DP UP! Plus printer, but this applies to any 3d printer)

If the generic cross pattern is either not strong enough for you, or you want to tailor the direction of strength a little better what you must do is model some features in your part that the slicing software can use to put material where you want it.

The simplest method I’ve found is to model internal “cuts” or “slits” in the part. For the UP printer, the slicer software will do the 2 walls around the opening, but if the cut or opening is modeled narrower then 0.1mm, the opening never really materializes (is not present in the internal structure of the print) since the material from both sides will fuse together when being printed. I’ve been using 0.05mm for the slit width.

So if your complex geometry part needed to be stronger in one direction then in another, you could model some “slits” in the direction you want more strength* and less (or no slits in other directions).
* More strength in comparison to the generic fill of the slicer software.

This method can not only generate strength in desired directions, you could use it to just create thicker walls (more around the perimeter, more walls if the slicer software gives no control of that like the Up! Plus software)
Another thing this method can create (which is not currently possible with the UP software) is a solidly filled object. Just create offset surfaces of the outside perimeter surface (towards the inside of the part) every 1mm or so. Then turn those offset surfaces into “cuts” into the part. At each one of those location, you’ll get another set of perimeters.

A few things to note:
– With ABS, I found that walls shift slightly when more material is deposited due to the extra material the “slits” introduce. On my Up! Plus walls shift about 0.15mm to 0.2mm. I can compensate by adjusting the CAD model to account for this. Your millage will vary so do some testing.
– With PLA I’ve noticed a lot less of this wall shift. I haven’t done any extensive testing, but from the few parts I’ve printed I’d say under 0.1mm of wall movement is observed.
– Depending on how smart (or not so smart in the case of the Up! Plus) your slicer software is, it may not know that

I think the best part of all this the ability to internally “truss” a part in the Z direction with solid material. Normally in the Z direction the only material that can resist breaking is the strength of the inter-laminar bonding of the plastic fibers(deposited filament). And really only the perimeter 2 layers, since I would not count on the infill to resist much when stressing the layer bonds.
Imagine printing a tall (in the z direction) skinny tower. If you try to snap it, it will break at the layer bonds.
Now I can make internal diagonal solid pillars (reinforcements) that can resist forces in the designed directions.

More on this as I do more experiments.

In designing some components I was interested to figure out what the limitations were of the printer, and figure out how it behaves when the printed part deviates from the cad model.

My first concern was how thin a wall the printer could print at different slice thicknesses, so I made a test part that integrated short pieces of different thickness wall sections. END_OF_DOCUMENT_TOKEN_TO_BE_REPLACED

Welcome to my corner of the web where I store my thoughts, projects, ideas... and anything else I think of that I think I may need later.